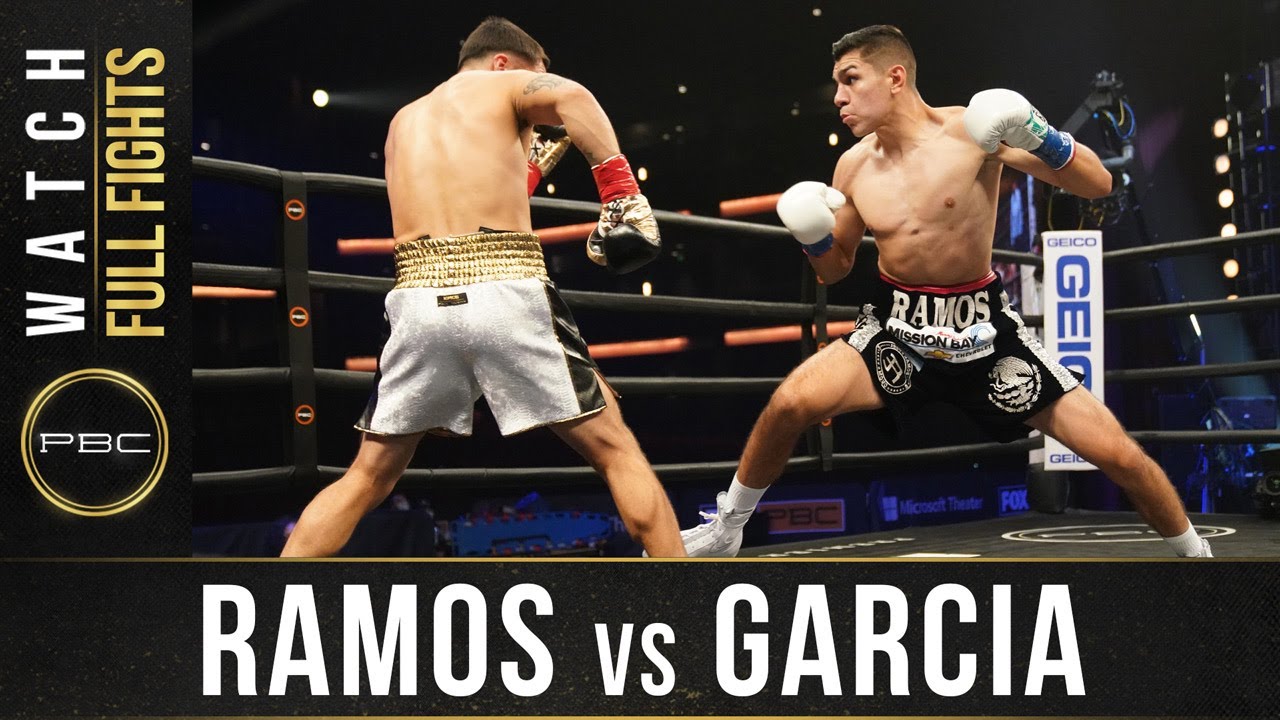 The 19-year-old nephew of Abel Ramos, Jesus Ramos continued to flash the considerable power that has helped him earn a 92% knockout rate in his early pro career. Ramos used his jab early to try to find the distance for his offense, while Garcia had some success countering his aggressive opponent in the first round.

In round two, Ramos found a lane for a big left hand and immediately buckled Garcia with the powerful shot. Garcia was able to stay on his feet and attempted to hold to survive the round, but was eventually hurt again with a follow-up flurry from Ramos.

That final flurry prompted referee Rudy Barragan to jump in and halt the action, giving Ramos the TKO victory 2:45 into the second round.

“I’m happy with my performance tonight,” said Ramos. “We wanted to make a statement and I think I did that tonight. I thought Garcia was going to come out to fight but I was more than ready and it showed in the ring.”