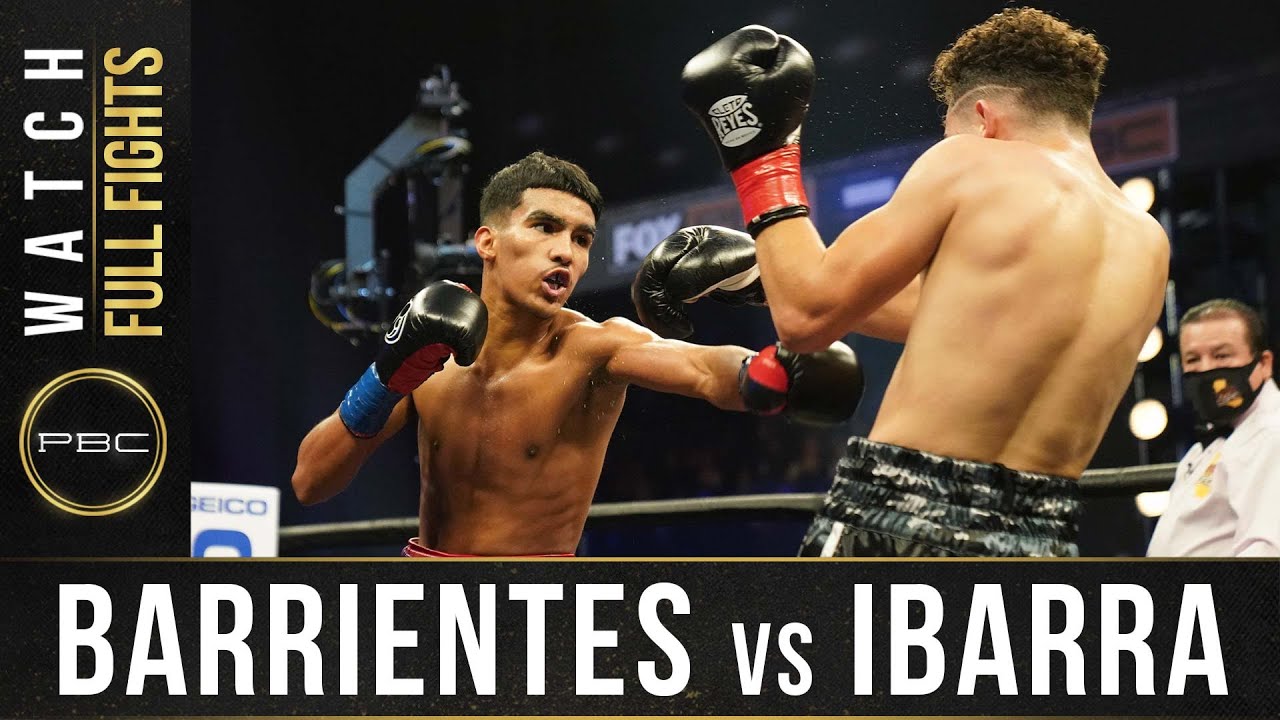 Ángel used his jab to control the action from the outset, effectively keeping the hard charging Ibarra from doing any sustained damage throughout the fight, despite Ibarra landing flush right hands in each of the first two rounds. Ángel enjoyed a 56 to six advantage in total jabs landed during the bout.

The 18-year-old Ángel increased his body attack across the middle rounds, effectively landing left hooks to Ibarra’s midsection. That offense opened up Ángel’s ability to land right uppercuts and straight right hands that allowed him to own a 112 to 39 advantage in punches landed.

Although Ángel was deducted a point for holding early in the sixth round by referee Dan Stell, he cruised to a unanimous decision by the score of 59-54 three times.