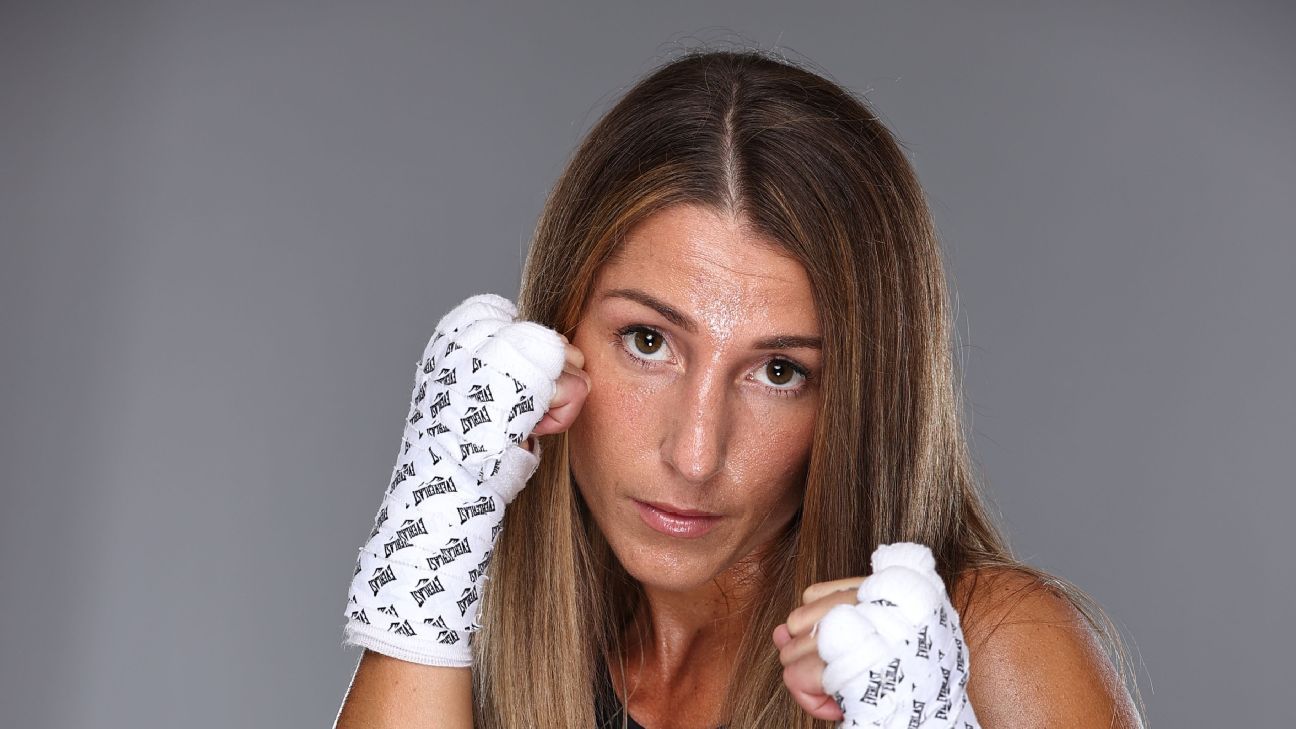 WBC junior flyweight champion Kim Clavel will make the first defense of her title on Dec. 1 when she fights in a unification bout against WBA champion Jessica Nery Plata in Laval, Quebec.

The 31-year-old Clavel (16-0, 3 KO) won her title in July, beating Yesenia Gomez by unanimous decision. It will be the fourth straight fight in her native Canada for Clavel, who won the Pat Tillman Award for Service at the 2020 ESPYS for briefly stopping fighting to return to her first career, nursing, in the beginning days of the COVID-19 pandemic.

The 28-year-old Plata (28-2, 3 KO) will also be making the first defense of her title, which she won in March when she beat Yesica Yolanda Bopp by split decision. Plata has won seven straight fights, and this fight will be her second straight fight outside of her native Mexico.

Clavel is No. 2 and Plata No. 4 in the ESPN junior flyweight rankings.

Evelin Bermudez has held the IBF title since 2018 and the WBO title since July, when she beat Yairineth Altuve. ESPN’s top-ranked fighter in the division, Seniesa Estrada, is the No. 6 pound-for-pound fighter in the world and a former WBO light flyweight champion. Estrada is expected to make her debut with her new promoter, Top Rank, in November.