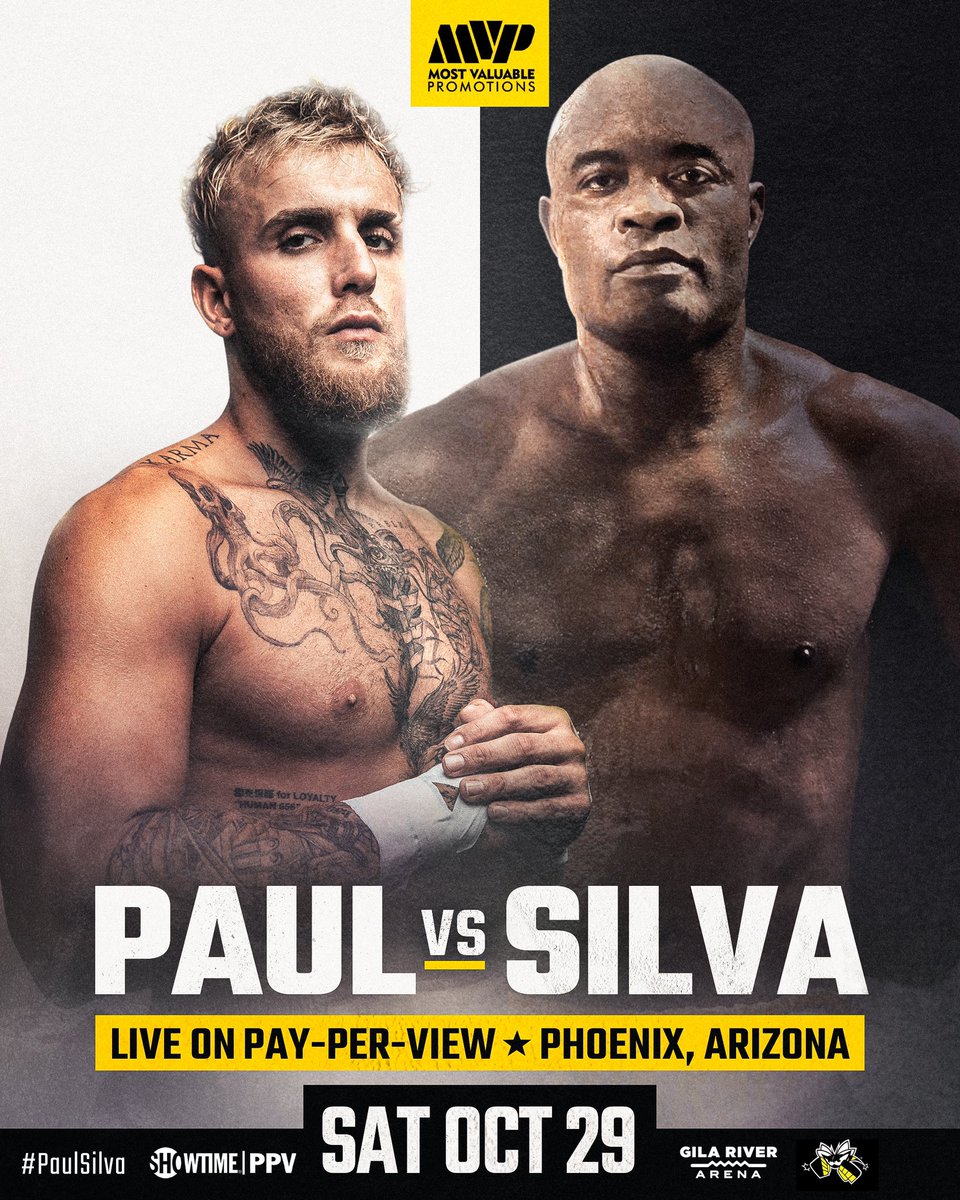 Those criticizing social media star turned pro boxer Jake Paul for not engaging in solid enough competition since first entering the ring will probably nod in approval upon hearing who the brash Ohioan has lined up to be his next opponent. “My toughest test yet,” Paul tweeted on Tuesday. “I respect the legend, but he must be exterminated.” And who is the “legend?” It’s none other than Anderson Silva, perhaps the greatest mixed martial artist to ever enter the octagon. But Silva is more than an aging UFC star – the man, although well into his forties, has proven in recent years to be a fairly decent boxer. Perhaps not championship level at his age, but decent enough to certainly give Jake Paul a challenge.

The bottom line? This fight is interesting. What’s more, Paul may now actually have an opponent who will show up. Paul and his promotional team, as well as Showtime, had to deal the cancellation of his scheduled August 8th card in Madison Square Garden when each of two men he had arranged to do battle with – Tommy Fury and Hasim Rahman Jr – couldn’t (or wouldn’t) meet the requirements to fight (not being allowed to enter the United States, and not making weight respectively). Say what one will about Silva, it’s doubtful he’ll miss or pass up the chance to top a pay per view card.

The fight is set to go down in Phoenix at the Gila River Arena on October 29th as the main event of a Showtime pay per view broadcast.