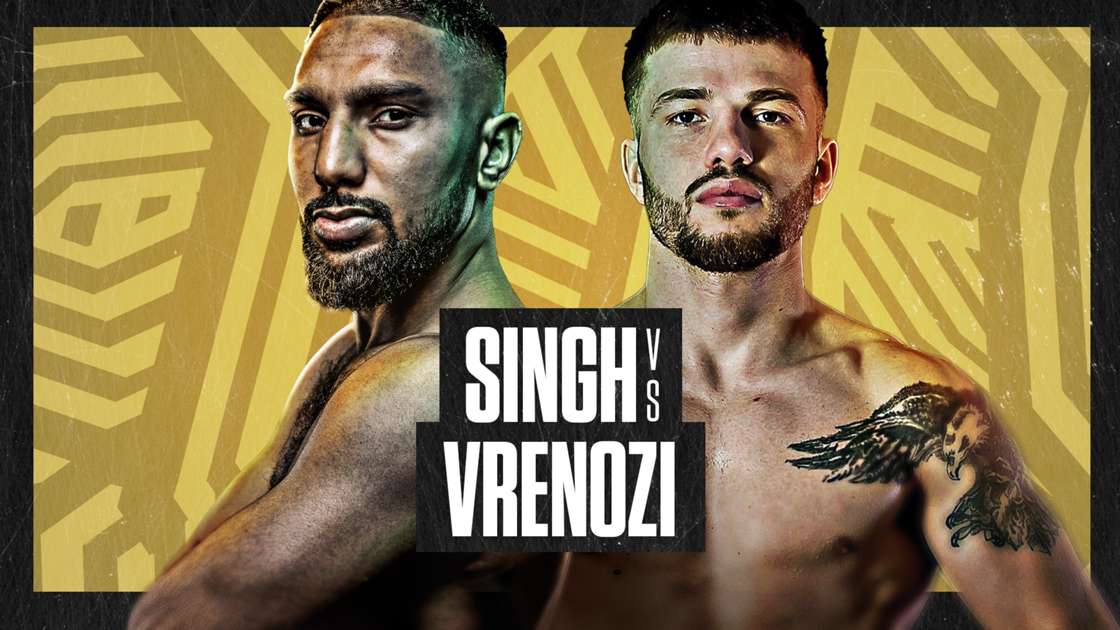 United Boxing Promotions hosted a card in Toronto Saturday featuring a scheduled 10 round middleweight affair between the 12-0 Sukhdeep Singh and the 18-4 Xhuljo Vrenozi. Singh showed solid effective aggression in the first while Vrenozi tried to maintain a degree of distance. The second saw Singh continue to stalk his man. Vrenozi didn’t do poorly in the third, but Singh did better thanks to ring generalship and more effective punching.

Singh appeared to turn up the heat a bit in the fourth. While it was true Vrenozi was fighting hard, he wasn’t fighting well enough to control the taller and more polished Singh. With that in mind, Vrenozi appeared more aggressive in the fifth. Singh appeared to hurt his man in the sixth, then Vrenozi lost his mouthpiece for the second time, gaining himself valuable seconds. Singh then threw Vrenozi to the mat and threw a shot while his opponent was down. The referee, however, didn’t seem to notice.

Singh appeared to be in control in the seventh, though neither man looked to be able to truly hurt the other. Vrenozi moved about too much for Singh to truly get to him the eighth – though it was clear Singh was winning the bout. The ninth round essentially offered more of the same. The final round saw Vrenozi looking uneager to stretch himself to pull off a win. Singh was clearly the dominant of the two fighters. Suffice to say, Singh walked out with a unanimous decision win, courtesy of the judges and a far better ring showing than his opponent.