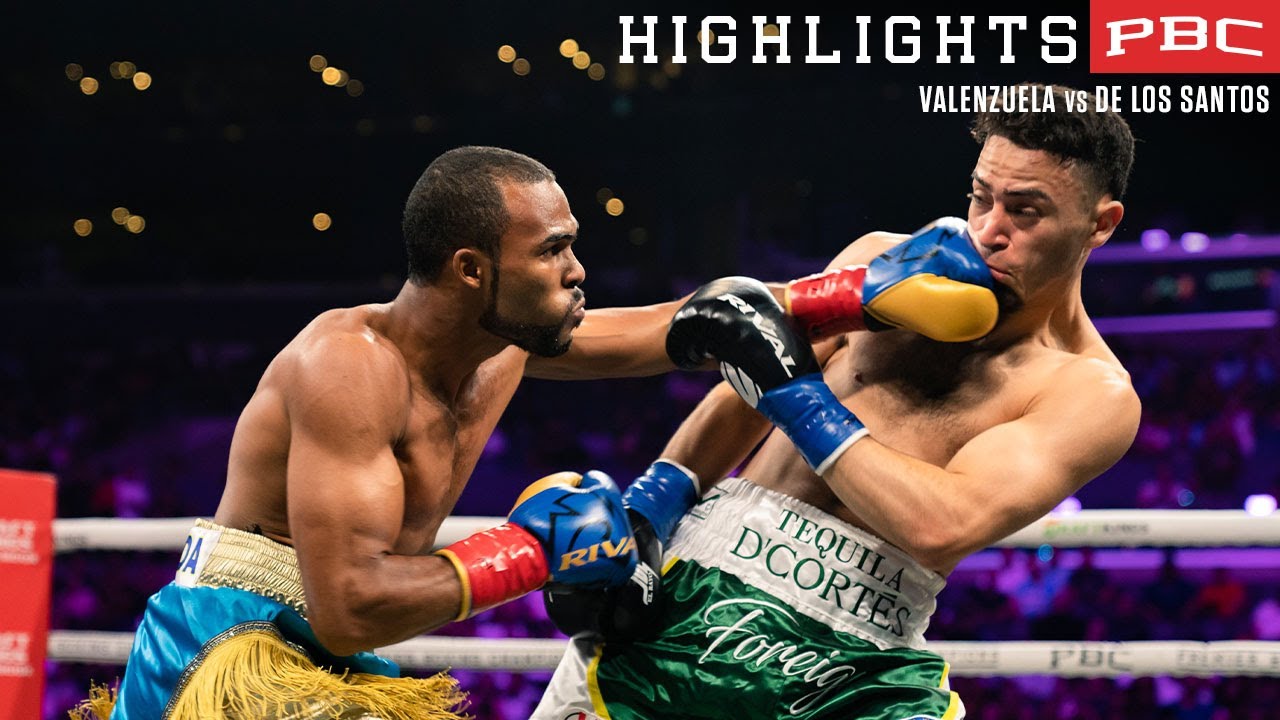 “Valenzuela is a fighter who I feel has been protected and I wanted to show everyone what I’m capable of,” said De Los Santos. “The plan wasn’t to come forward so much, but when I saw how he was fighting, I was ready to go toe-to-toe. The Mexican fighters love to fight like that, but he was open for me to attack.”

“I didn’t expect De Los Santos to be as aggressive as he was in the fight,” said Valenzuela. “He gave it out as he good as he took. I just want to focus on getting back in the ring and redeeming myself.”

“I came in against a ranked fighter tonight and I was up for the task,” said De Los Santos. “Now I want the same name that everyone wants. I want Gervonta Davis.”