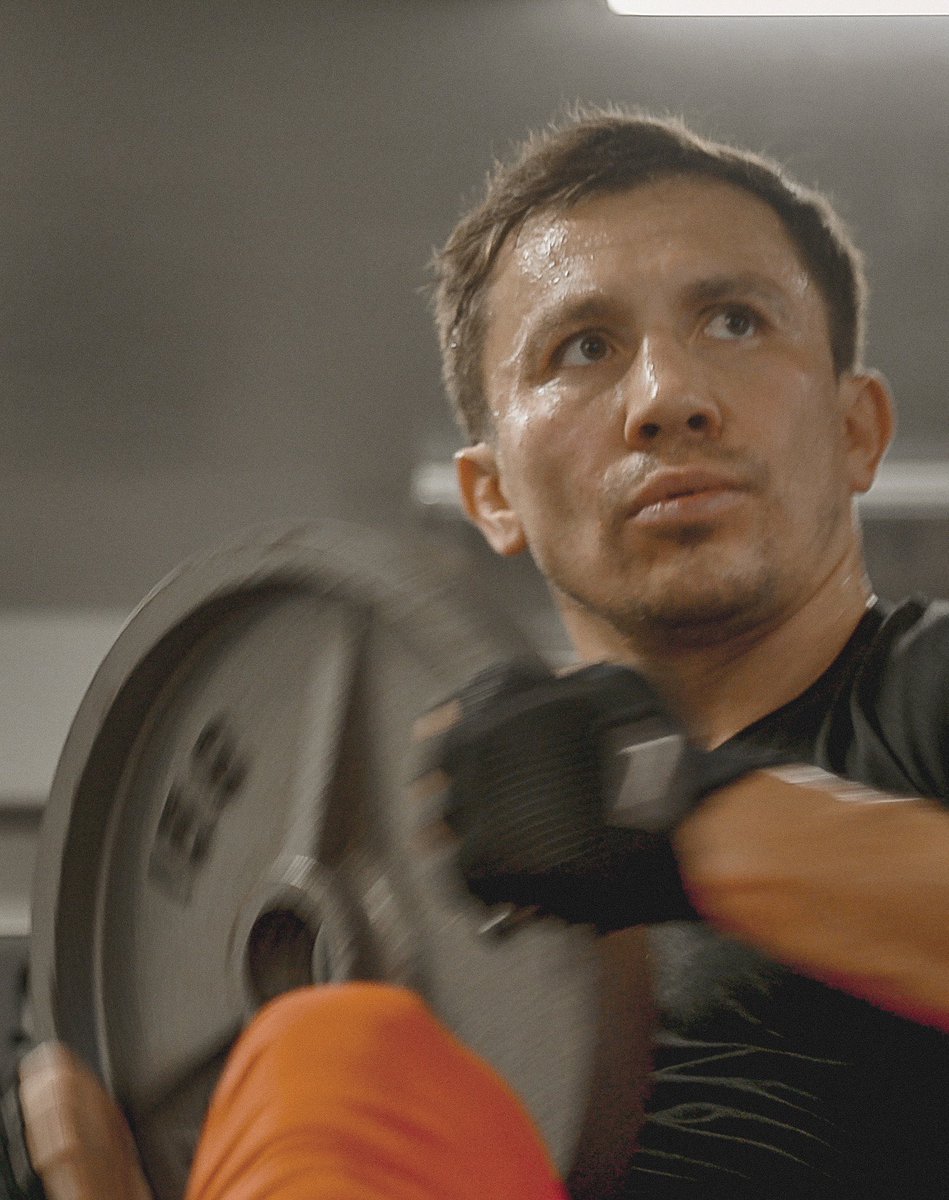 He’s always seemed rather accepting of the judge’s decisions. Most fighters, after having two exceedingly close fights with Saul “Canelo” Alvarez would be fit to be tied after the judges (some would say predictably) ruled in Canelo’s favor. That doesn’t seem to be the case with Gennady Golovkin however. The Kazakh warrior has always left the impression that he’s secure in feeling that he not only won twice, but that anyone with eyes would agree. Even now, heading into his third battle with Canelo this weekend at Las Vegas’ T-Mobile Arena, Golovkin seems unworried about Vegas judging. It’s all rather strange. Then again, the entire career of the man known as “GGG” has been rather strange.

Feeling overlooked by Europe’s powers that be, the then young gun made his way to America, to Big Bear, California to train under the esteemed tutelage of Abel Sanchez. From there Golovkin blazed a trail through the middleweight division, making himself truly feared by the powerhouses that be. Like Marvin Hagler decades earlier, Golovkin had to blast his way to the top of the middleweight division. He was no one’s golden child. Even with the backing of then powerhouse HBO, Golovkin had to grind out victory after victory until he was finally able to land a high profile bout against Canelo in 2017. Both men fought brilliantly that night, though most believed Golovkin had gotten the better of his man. The judges, as they’re often apt to do, disagreed with the public, ruling the fight a draw.

The rematch a year later was another display of high end gloved warfare. This time the judges gave Canelo the outright win. Fans moved on, many, if not most, seeing a fair amount of favoritism in play. Canelo, however, kept winning, kept challenging himself. Golovkin, on the other hand, only fought four more times, against solid but not stellar competition. The exception was Sergey Derevyanchenko, who gave him quite a run. Then, just as many fans were starting to view him in the past tense, Golovkin got the chance to face his arch rival again.

Suffice to say, Golovkin is not expected to win when he fights Canelo a third time this weekend. In fact, the consensus this time seems to lean towards Canelo finally beating his rival sans controversy. Golovkin, of course, has other ideas. The man already has a secure legacy. Now, though, he once again has a chance to place Canelo on his list of conquests, a crowning achievement for any fighter, much less one who arguably is past his prime. If anyone can overperform at 40 (yup, he’s 40 now), it may well be Golovkin.