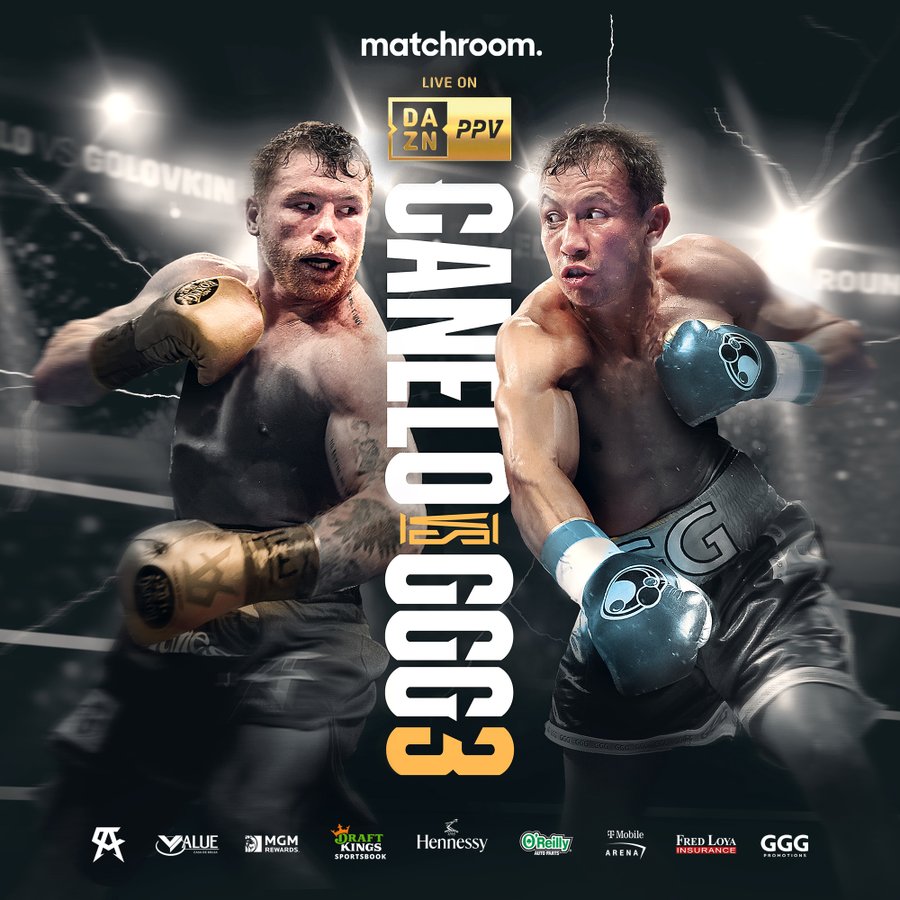 One of the things that comes to mind when the topic of Canelo Alvarez’ ring battles with Gennady Golovkin comes up is the topic of judicial bias. Canleo, fairly or not, has been widely regarded as a judge’s darling. The first fight between he and Golovkin ended in a draw, even though the public widely saw it differently. The rematch a year later ended with Canelo getting the judge’s nod outright – again, a controversial call. Therefore, it’s no surprise that some are concerned about the judging for Saturday’s third Canelo-Golovkin match. As was true with the previous two battles, Canelo-Golovkin 3 is going down in Las Vegas.

With that in mind, a look at the assigned judge’s for this weekend’s battle may prove valuable. The information presented here dates back to the later part of 2017, ancient history in the sport’s world.

Steve Weisfeld of New Jersey has been judging fights for over thirty years. The man has judged over 2,200 bouts, more than a few featuring major players in the fight game. The lowdown? Weisfeld was one of the judges for the second Canelo-Golovkin fight. He ruled in favor of Canelo 115-113. With that in mind, he also was a judge for Canelo’s most recent bout, where Canelo lost to Dmitry Bivol by decision. Weisfeld ruled it for Bivol.

Vegas native Dave Moretti has been judging fights since – wait for it – 1977. In fact, the man has judged a whopping 1300 plus bouts throughout his long career as a ring official. Since the later part of 2017, the man hasn’t ruled controversially in any major fights, unless you count his rulings in the first two Canelo-Golovkin bouts as being controversial – he ruled for Golovkin the first time around and for Canelo in the rematch. Moretti also ruled in favor of Bivol when the defending WBA light heavyweight titlist bested Canelo last spring.

Lastly, Oklahoma’s David Sutherland will be scoring the Canelo-Golovkin throwdown on Saturday, as well. A bit less well known than Weisfeld or Moretti, Sutherland nonetheless has 750 fights under his belt since becoming a judge in 2002. He’s never judged a fight of this magnitude but has ruled non-controversially in bouts involving such names as Natoya Inoue, Jamel Herring, Jermell Charlo, and Shakur Stevenson.

Gauging by what’s on paper, all three judges have solid reputations. What’s more, two of the three have ruled both for and against Canelo – the reputed judge’s favorite – throughout the past several years. Saturday night’s fight may end controversially, but walking in at least, the selection of judges appears to have been solid.