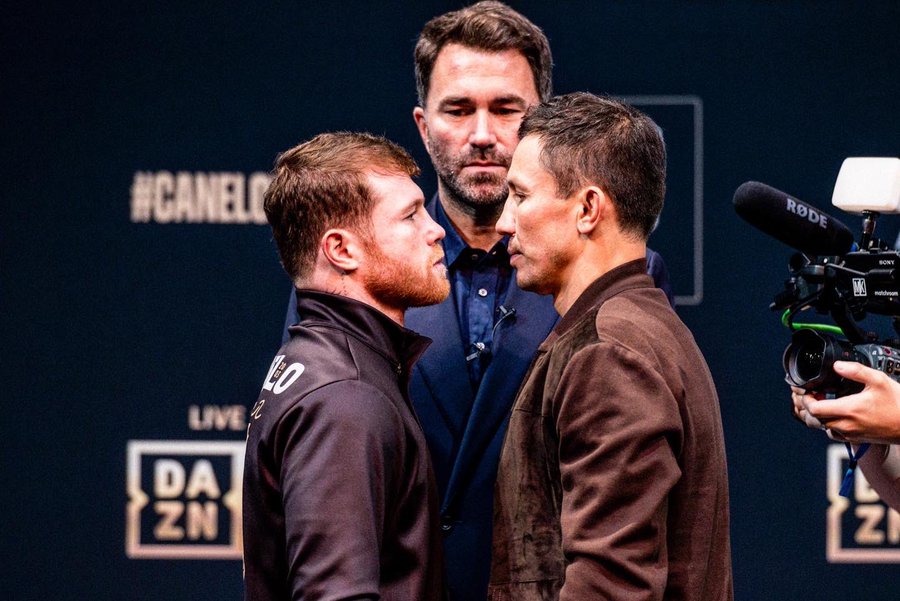 Here we go again. Saul “Canelo” Alvarez, who remains the most dominant force in boxing despite his recent loss to WBA light heavyweight champion Dmitry Bivol, is once more going to share the ring with arch rival Gennady “GGG” Golovkin. And why not? The first two bouts, although controversial, were excellent affairs. Now, with Golovkin being forty years of age and Canelo coming off a loss, both men have something to prove – that they remain relevant. Very relevant. Each fighter has a lot to lose this time, so expect a very good showing from each on Saturday (provided Golovkin’s age hasn’t gotten to him – or Canelo’s recent loss hasn’t gotten to him).

It’s no surprise that Canelo is the favorite walking into this weekend. Not only is he the considerably younger of the two fighters at thirty-two years of age, he’s also been the more active of the two. The last time he and Golovkin met in the ring was back in 2018. Golovkin has only fought four times since then while Canelo has seemingly conquered the world, winning titles at super middleweight and light heavyweight, dominating the entire time save for his outing against Bivol last May.

In truth, Bivol may have simply been a bridge too far for Canelo, and there’s no shame in that. Inactivity, however, can wear a fighter down, especially an aging fighter like Golovkin. Still, don’t expect to see the Kazakh warrior look too rusty in the ring at Vegas’ T-Mobile Arena on Saturday. This is the chance to put the cherry atop the very impressive sundae which is his legacy. Don’t be surprised if Golovkin actually over performs this weekend. As for Canelo, he hasn’t taken kindly to Golovkin’s insinuations that he’s an intentional user of banned substances. He also can’t afford a loss to his arch rival at this point in his career.

It’s not too much, then, to expect fireworks in Las Vegas this weekend, though one never knows in boxing. This will be Golovkin’s debut as a super middleweight, though Canelo’s super middleweight titles (all four of them) will be at stake, so it will be interesting to see how he carries the extra weight and if his vaunted power holds up. Look to see if Golovkin can find a way to keep from telegraphing his right. That’s something Canelo has often been able to gauge and effectively avoid. It could make all the difference. As, of course, could the judging. The consensus among fans is that judges – especially in Vegas – love Canelo, and the first two fights between he and Golovkin have only added to charges of bias.

The bottom line – don’t be surprised if we get another controversial decision, even one in favor of Golovkin. These two have fought neck and neck twice already. And there’s really not a lot of solid evidence to expect their third scheduled twelve round outing will be any different.