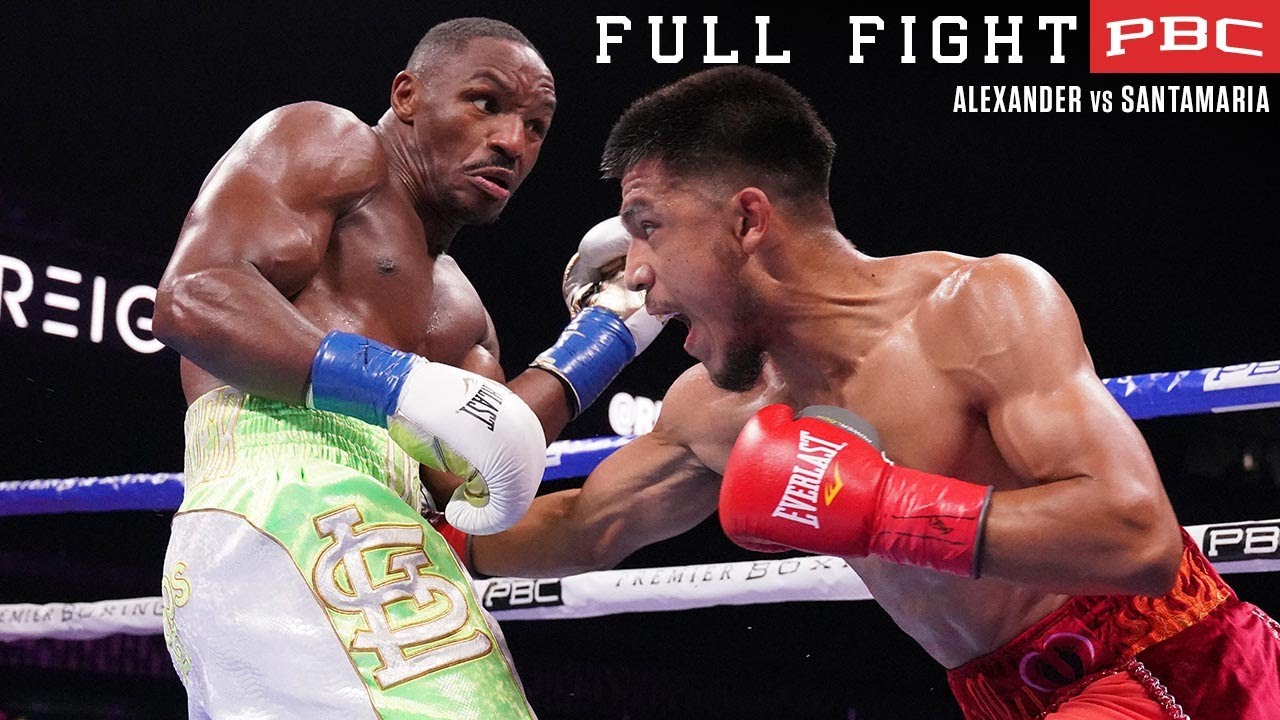 Luke Santamaria, the 23-year-old from Garden Grove, Ca., did not start the way he wanted, but he finished the way he needed against former two-division champion Devon Alexander.

Behind effective counter punching and a solid body attack, Santamaria (12-2-1, 7 KOs) tallied the biggest victory of his career with a unanimous 10-round decision in a super welterweightweight bout over 34-year-old Alexander.

Judges Mike Fitzgerald and Patrick Morley both had it 98-92 for Santamaria, while judge Tim Taggart had it slightly closer at 97-93.

Alexander, the southpaw from St. Louis, Mo., had not been in the ring since he was stopped in the sixth round by Ivan Redkach in June 2019.

“I want to thank Devon for giving me this opportunity,” Santamaria said. “He’s a great fighter. I got the opportunity and I showed up again. My legs were the key for me, he was trying to catch me with the left and I was able to anticipate it. I was too quick on my feet for him. My footwork was the key. I’m ready to keep stepping up the competition.”

Alexander (27-7-1, 14 KOs) was working with respected trainer Mike Stafford with the first time. He started well and tapered off quickly.

There may be a reason.

“I hurt my right bicep in the first round and it really held me back from getting my offense going,” said Alexander, who landed the same number of total punches as Santamaria (82). “I tried to shake it out as the fight went on, but I just couldn’t get anything going. I’m disappointed.”