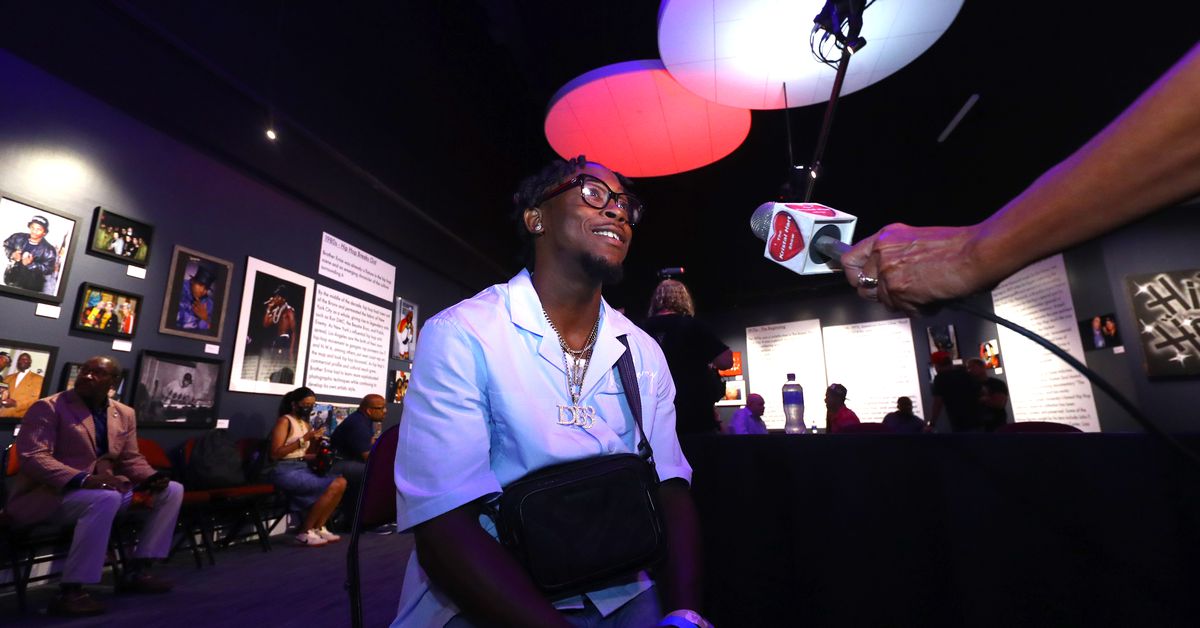 It may not be completely official just yet, but with all signs pointing towards an undisputed welterweight showdown between Errol Spence and Terence Crawford we might as well start getting some thoughts from boxing insiders.

Here we’ll start with rising prospect Keyshawn Davis, who has shown to be a pretty damn good fight analyst. So when asked about his thoughts and expectations for the big fight between Spence and Crawford, Davis gave this assessment of the matchup.

“This fight not gonna be settled by just one fight,” said Davis. “I really believe that…I say best two out of three. It’s probably in the contract. This fight I don’t think is going to be settled after that first win, loss, draw.

“Just knowing how Terence works, his work ethic outside of the ring — Terence has been in the gym since I got with him in November. Like he just be in the gym. After the Shawn Porter fight he never got out of the gym…I’m not around Errol Spence like that for me to know, but just watching Terence and how he goes about his things, it’s like, man, it’s gonna be hard for me to be like ‘somebody else is doing that too.’

“Terence really eats, sleeps, and drinks boxing and his kids. Other than that, it’s nothing for him, nothing matters for him. So it’s really hard for me to see him losing to anybody.”