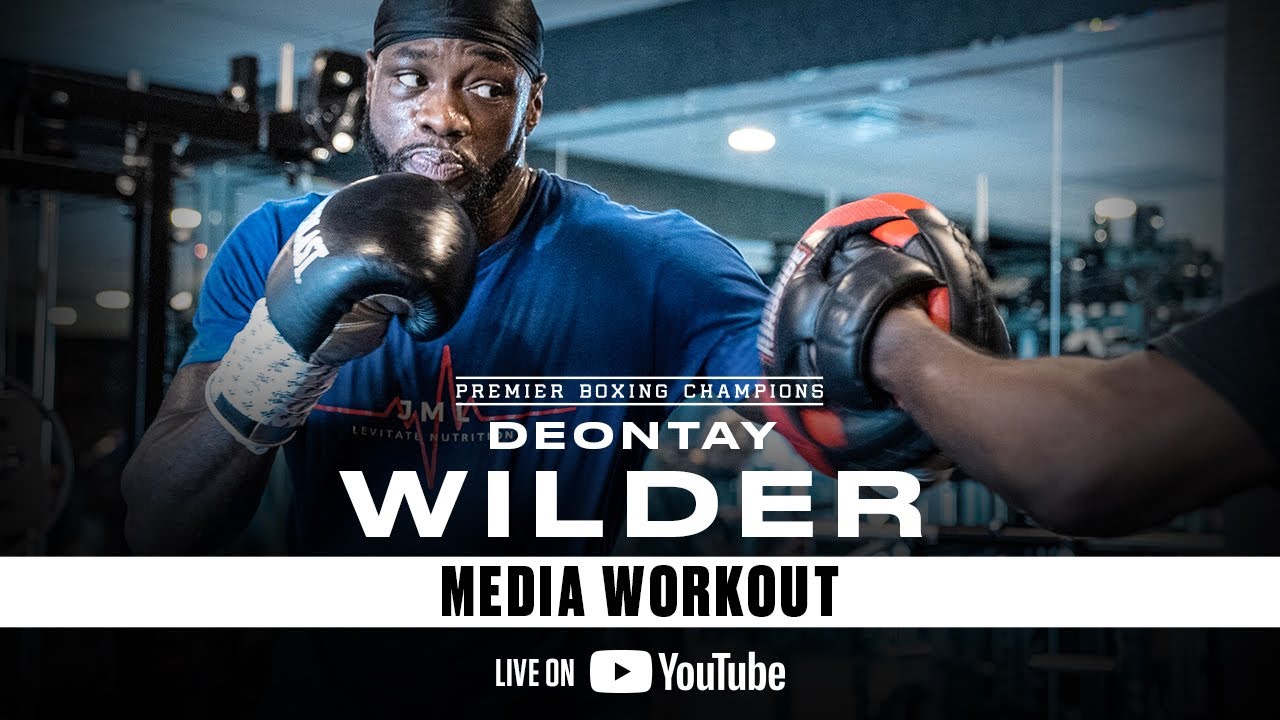 About Wilder vs Helenius:

Former WBC Heavyweight World Champion and boxing superstar Deontay “The Bronze Bomber” Wilder will take on top-rated Robert “The Nordic Nightmare” Helenius in an explosive 12-round WBC Heavyweight Title Eliminator between ferocious punchers in the main event of a FOX Sports PBC Pay-Per-View Saturday, Oct. 15 at Barclays Center in Brooklyn in a Premier Boxing Champions event.