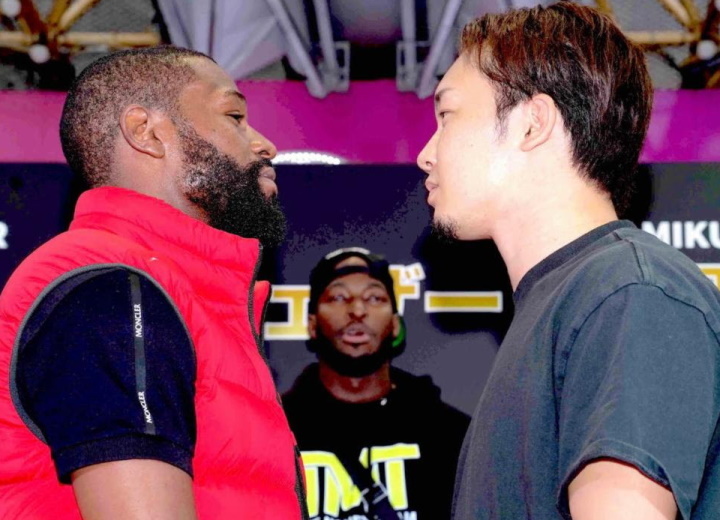 “I’m happy for all the competitors. I want to thank RIZIN, all the sponsors, and especially the country of Japan. You guys have been unbelievable, and I look forward to going out there to entertain the people come Sunday (in Japan).”

Mayweather- Asakura is scheduled for 3 rounds. The 45-year-old Mayweather, who retired from professional boxing with a perfect 50-0 record, fights out of Las Vegas. This will mark the first boxing match for Asakura, 30, who has a 16-3-0 MMA record.