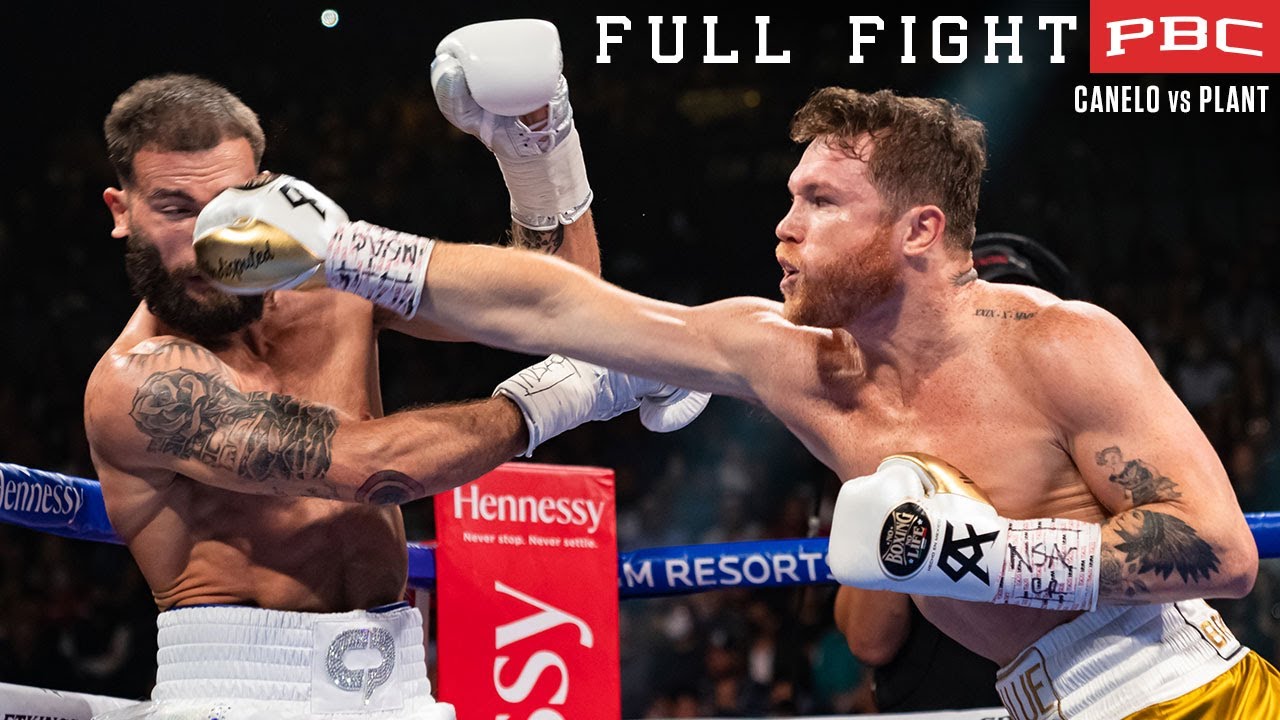 “It hasn’t been easy to get to this point, but with your support, my family and my team we’ve gotten really far,” Álvarez told SHOWTIME’s Jim Gray (through a translator) following the historic victory. “This is for everybody, especially for Mexico. This is another one for our team. We did it tonight.”

After months of an intense buildup to the fight and ten rounds of back-and-forth action in the ring, the fight came to a dramatic end in the 11th round. Canelo connected flush on a left hook that signaled the beginning of the end for Plant, who fought valiantly in his pay-per-view main event debut. Canelo (57-1-2, 39 KOs) followed up the left hook with a huge right uppercut that sent Plant to the canvas for the first time in his career. Plant (21-1, 12 KOs) returned to his feet, but was never able to recover. Canelo pounced on his injured opponent, unleashing a barrage of power shots that again floored Plant. This time, referee Russell Mora stepped in to put an end to the action at 1:05 of the 11th.

“Caleb is a good fighter,” said Canelo, who shared words of encouragement for his opponent in the ring following the fight. “I have a lot of respect for Caleb Plant. He was a difficult opponent with a lot of ability and I do respect him. We are both men at the end of the day. He wanted to fight me and still continue. I told him there’s no shame. We had a great fight tonight.”

The future Hall of Famer Canelo, 31, already a four-division world champion, slowly broke Plant down over the course of the fight with a steady diet of body shots. 53 of his 117 landed punches were to the body and he landed 40 percent of his power shots. Canelo closed the show landing 9 of 14 power shots in the 11th round.