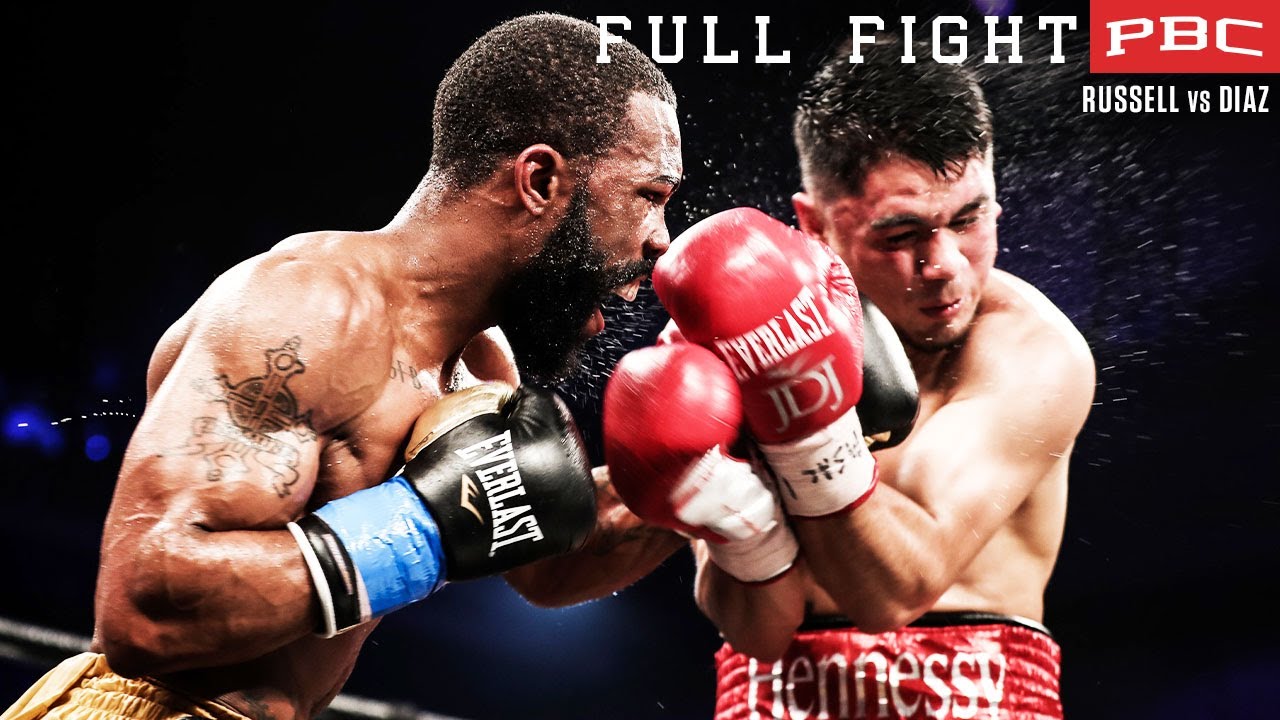 Russell Jr.’s game plan to dictate the pace and establish the jab was clear, throwing a career-high 587 jabs throughout the 12-round battle. While the number of punches landed were close (199-192 in favor of Russell Jr.), Russell Jr.’s output trumped Diaz Jr.’s accuracy as the champion’s career-high 992 punches thrown were the most ever for him in a CompuBox tracked fight. Diaz Jr. was committed to attacking the body of Russell Jr., but he was unable to break the champion down, who injured his right hand in the third round.

“I was disappointed in my performance because I wasn’t planning on going the distance. I hurt the right hand, but I still had to use it, because he could not get past my jab.”

Diaz Jr. showed heart and youthful enthusiasm, closing the fight with a strong final round but ultimately, he lacked the creative, diversified attack needed to truly trouble Russell Jr.

“The game plan was to break him down with the body shots and start attacking him more in the later rounds,” said the South El Monte, Calif. native. “But I started attacking him too late and didn’t pick it up until the 8th or 9th round. Gary Russell Jr. is a tremendous fighter and he did a great job keeping me at bay.”

“This will just make me a hungrier fighter. I hope I got the respect of a lot of fight fans. I wanted to become champion against the best featherweight fighter in the world. Tonight wasn’t my night but I’m going to bounce back harder and I’ll be champion soon.”