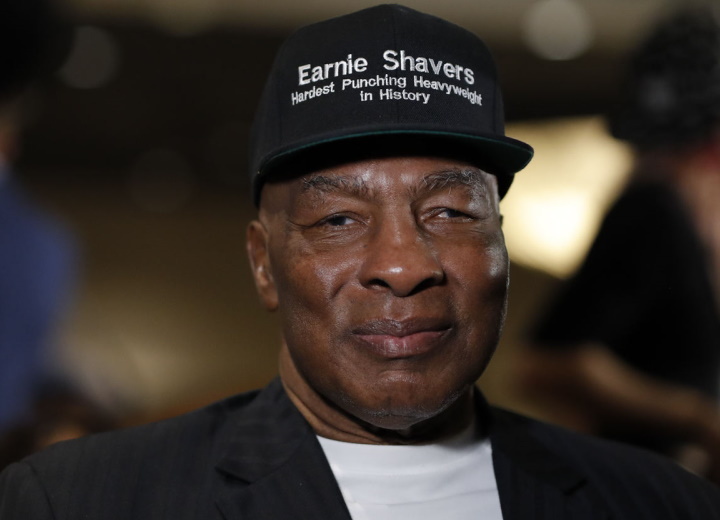 According to numerous outlets, Earnie Shavers, regarding as one of the hardest punchers in heavyweight boxing history, passed away on Thursday – a day after turning 78. The cause of death has yet to be disclosed.

He retired from the sport with a record of 74-14-1 with 68 victories by knockout.

On two occasions he challenged for the heavyweight title – losing a fifteen round unanimous decision to Muhammad Ali on September 29, 1977 – and then suffered an eleventh round stoppage loss to Larry Holmes on September 28, 1979. Holmes was down in the seventh round of the bout.

Both Ali and Holmes often raved about Shavers’ punching power. Standing at 6’0 and weighing around 210-215-pounds, Shavers was not a big heavyweight, but he was a very feared puncher during a talent-rich division in the 1970s.

Former world champion George Foreman, another feared puncher during the 1970s, had stated during a televised interview – “I never fought Earnie Shavers. Thank goodness” – when questioned about the punching power of Shavers.

In 1975, Shavers lost a memorable shootout with Ron Lyle in a fight where both boxers were down. Lyle was down in the second and rallied to stop Shavers in the sixth.