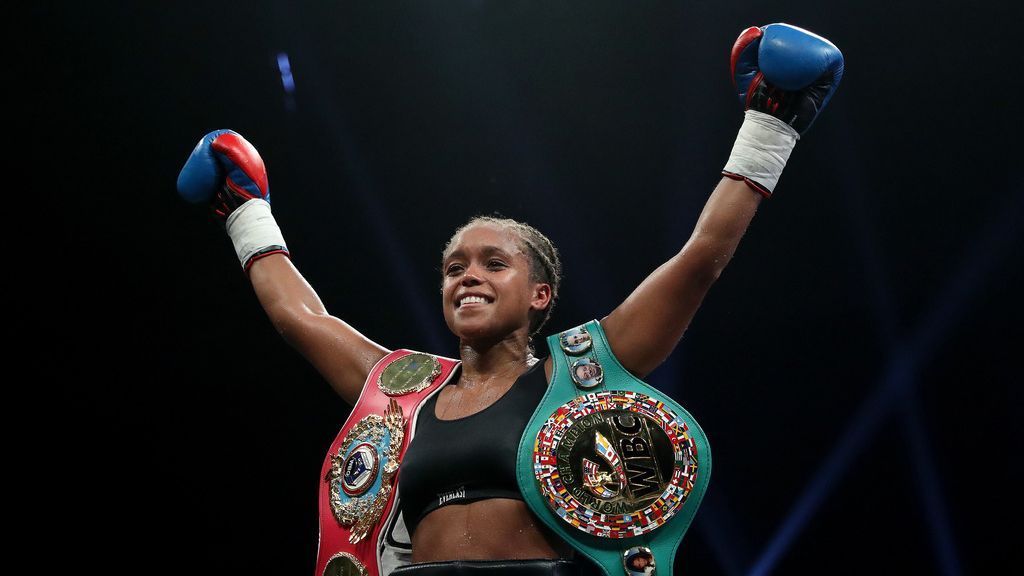 Jonas beat Patricia Berghult 100-90, 100-90, 99-91 to become the WBC and WBO champion of the world Saturday on the undercard of the Liam Smith-Hassan Mwakinyo card in Liverpool, England on Saturday.

The 28-year-old Berghult (15-1, 3 KO) had traveled to fight in England — where Jonas is from — for the first time in her career. Jonas has still never fought professionally outside her home country, according to BoxRec.

The WBA champion in the division, Hannah Rankin, is scheduled to make the second defense of her title Sept. 24 when she fights former junior lightweight champion Terri Harper in Nottingham, England. The IBF champion, Marie-Eve Dicaire, has yet to fight in 2022.