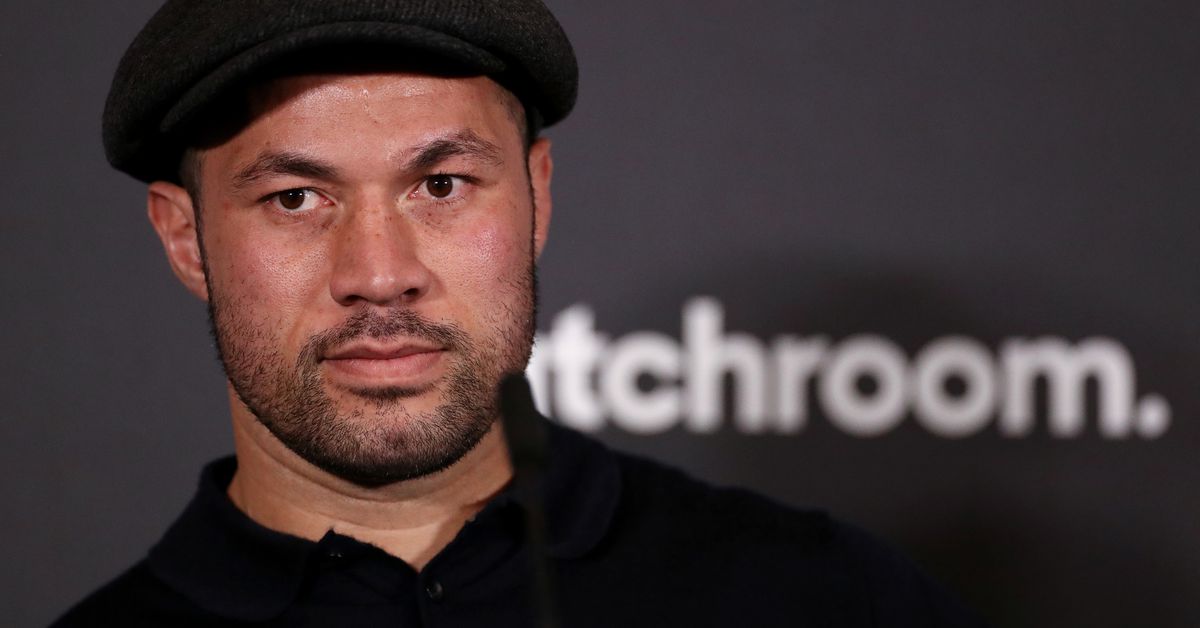 As former heavyweight titleholder Joseph Parker readies for his next outing against Joe Joyce on September 24 in Manchester, Parker says he’s sensing cracks in the armor of Joyce’s confidence stemming from their fight negotiations. As Parker sees it, Joyce and his team can’t be overly confident about their chances in beating him as they demanded a rematch clause in this fight — and Joyce isn’t even a champion.

But, alas, Parker says Joyce and his team were unwilling to make this fight happen without the rematch clause in place, thus he knows he’ll have to beat Joyce at least twice before he’s freed up to look at bigger and better opponents.

Even still, Parker isn’t expecting a win over Joyce to come easily as he does think he poses a threat, saying a lot of fighters don’t like the kind of pressure Joyce applies, but that he’s an exception to the rule. Should Parker be able to dominate and score a stoppage over Joyce that would be great, but he’s more looking forward to a precise execution of his game plan.