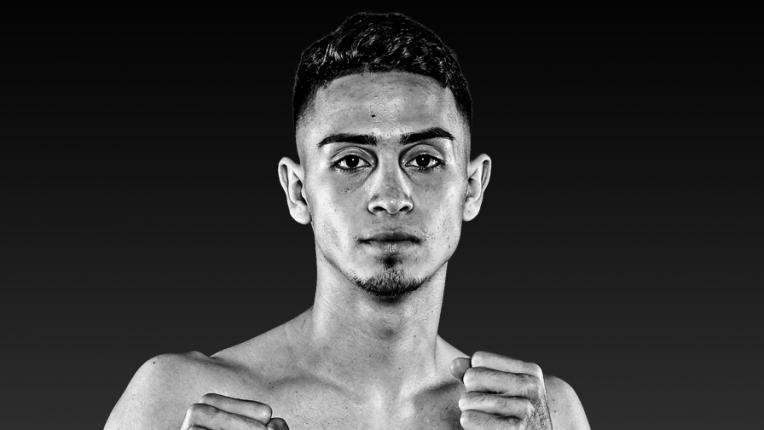 The 12-0 Jose Venezuela took on the Edwin De Los Santos in a scheduled 10 rounder in the lightweight division on Sunday. The bout was the first of a scheduled four on the Andy Ruiz-Luis Ortiz pay per view card. The southpaw De Los Santos looked sharp and aggressive in the first. He even hurt his man at the end of the round.

Things didn’t get too much better for Valenzuela in the second – until, that is, he was able to drop his man. De Los Santos got to his feet, however, and then knocked down Venezuela, who then beat the count himself while De Los Santos lost a point for being overly aggressive as his opponent was going down. Things were all over by the third round, though, as Venezuela first took a knee, then was saved by the referee as De Los Santos went for the figurative kill.