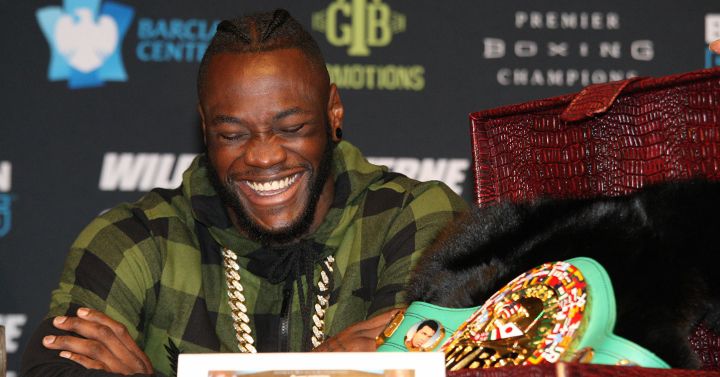 Tyson Fury is, as we all know, full of sh*t, so let’s focus instead on the fighters around him in the rankings. WBC head honcho Mauricio Sulaiman, writing for Lopez-Doriga Digital, claims that whoever wins the October 15th clash between Deontay Wilder and Robert Helenius will then face Andy Ruiz Jr in a final eliminator.

The three are presently ranked No. 1, No. 9, and No. 5, respectively. No. 2 Joe Joyce and No. 3 Joseph Parker are fighting for the interim WBO title in the near future and No. 4 Frank Sanchez doesn’t have the body of work that the three will possess once the semifinals are done with, so no complaints as far as rankings go.

Fury, or whomever ends up holding the title at that point, has until April 2023 to face his next mandatory unless an undisputed clash intervenes. If recent history is anything to go by, we can expect at least two retirements and three false opponents in the meantime.