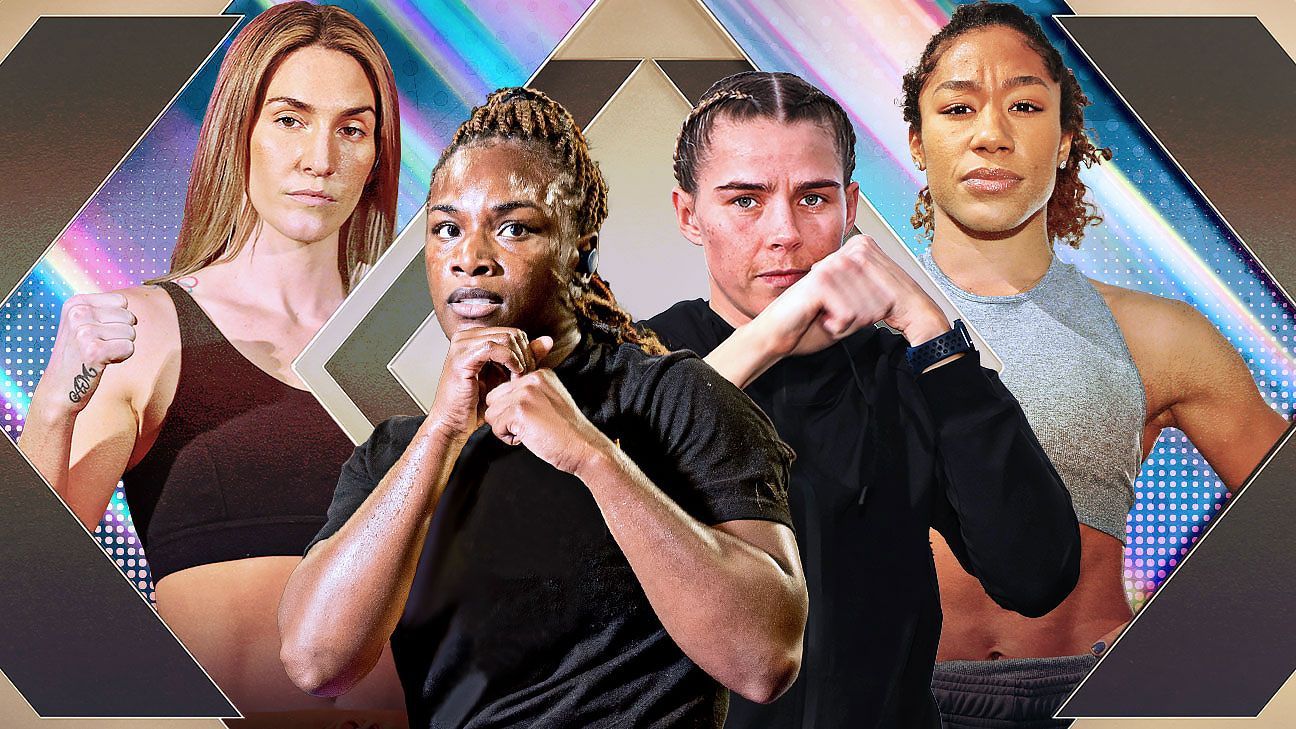 The undisputed middleweight championship fight between Claressa Shields and Savannah Marshall along with the unification junior lightweight title bout between Mikaela Mayer and Alycia Baumgardner has been postponed due to mourning after the death of Queen Elizabeth II in Scotland on Thursday.

The bouts have been rescheduled for the provisional date of Oct. 15 at the O2 Arena in London.

The decision had been made after consultation meetings with British government officials and taking into account the country’s regulations during a period of mourning for the late monarch, who served as queen for over 70 years.

On Thursday night, Boxxer, the promoter for the card that had been scheduled for O2 Arena, had changed plans for Friday’s weigh-in, closing it to the public and the media but keeping it on the schedule in case the fight card was allowed to continue Saturday.

“Her Majesty, Queen Elizabeth II was an iconic and unrivaled leader for our nation and an inspiration for women all over the world,” Boxxer promoter Ben Shalom said via a statement. “Her leadership and her strength of character showed that there were no limits to what women can accomplish.”

The main fighters on the card all took to social media to express their condolences for the passing of the queen.

My condolences to the people of the UK…rest in peace, Queen Elizabeth.❤️

I offer my sincerest condolences to the people of the UK for the loss of its longest serving Monarch, Queen Elizabeth. She meant so much to so many and served as a source of stability for her nation.🤍

Marshall posted multiple things in her Instagram story, including a photo of the queen.

The Shields-Marshall card, a fight night with all women’s fights — including Olympians Caroline Dubois, Lauren Price, Karriss Artingstall and Ginny Fuchs, all of whom recently turned professional, on the undercard — has been considered as one of the biggest cards in the history of women’s boxing.

Shields (12-0, 2 KO) and Marshall (12-0, 10 KO) were slated to fight for the first time since their amateur days in 2012, when Marshall handed Shields the only boxing loss of her career, amateur or professional. Dates had been considered multiple times over the past year for the fight before September was settled on earlier this summer.

Mayer (17-0, 5 KO) and Baumgardner (12-1, 7 KO) are fighting for Mayer’s IBF and WBO and Baumgardner’s WBC title. Baumgardner won the WBC belt last year in England, beating Terri Harper. Mayer won the WBO belt in 2020 and the IBF belt in 2021. The two have had a tense lead-up to the fight for almost a year on social media, including needing to be separated at a face-off earlier this week.