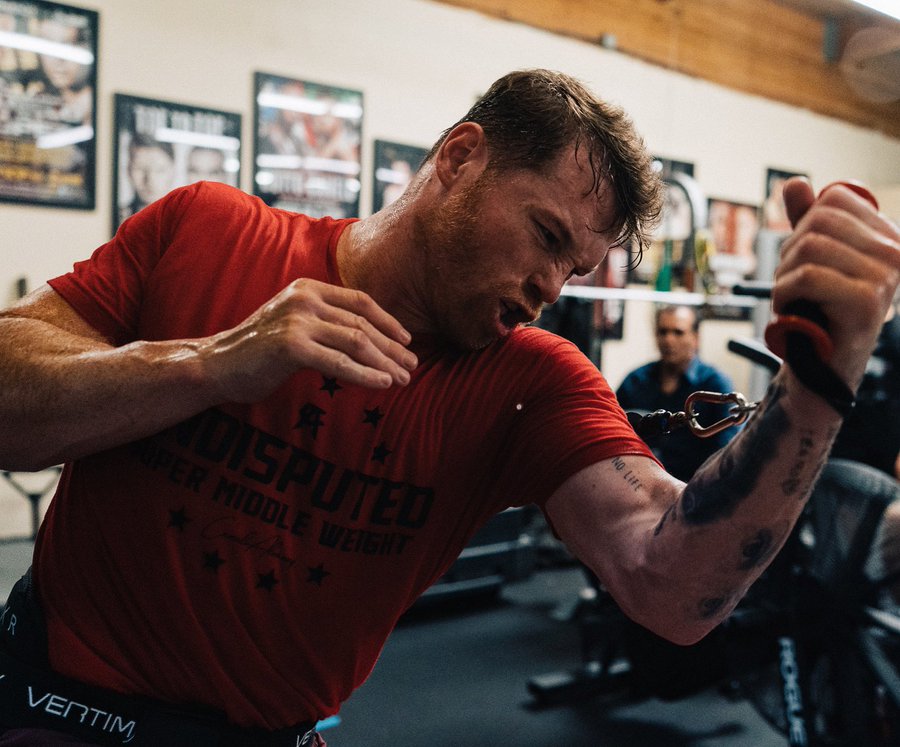 He’s been at this game a long time, since he was pretty much just a kid in Mexico. Now, despite the fact that he lost his last fight, Canelo Alvarez remains on top of the boxing world. He’ll be knocked off his perch, however, should arch rival Gennady “GGG” Golovkin best him in their third battle this Saturday night in Las Vegas. What some considered an afterthought has become a match of considerable importance. Although he was bested by Dmitry Bivol last spring and Floyd Mayweather nearly a decade ago, many feel Canelo lost his first bout with Golovkin back in 2017.

What’s more, there are those who feel Golovkin bested him in the rematch a year later, as well. The fact that the judges ruled the first Canelo-Golovkin bout a draw and the second a Canelo victory led the old rumor that Canelo received preferential treatment going into overdrive. That’s probably why Canelo has said he wants to knock Golovkin out this weekend – the man wants to leave no doubt on who the victor is, especially not now, when the vultures are circling his career, just waiting for another L to appear on that Hall of Fame resume of his.

Yet Canelo is undoubtedly aware of how important this fight is for Golovkin, as well. He’s forty now, Golovkin. He’s only fought four times since the second Canelo fight. His career trajectory is pointing towards retirement. To have beaten the red haired star, to have finally bested his only true ring nemesis, would no doubt be the icing on the cake of a Hall of Fame career. Yet it’s Canelo who has more to lose this weekend. Should he win, as is expected, he’ll merely have done what he was expected to do at this point. Should he lose, however, he’ll have two defeats in a row on his resume.

Even worse, critics will say that he never beat Golovkin, that the judges covered for him the first two fights before Golovkin finally proved once and for all who the better man was in the third. Still, Canelo has been at this game a long time. He knows what it’s like to perform under pressure and there’s no question he’ll be at his physical best when he enters the ring Saturday night at the T-Mobile Arena. Across from him will stand Golovkin, steely and determined. Ahead of him will stand the future, the course of which will soon be determined.