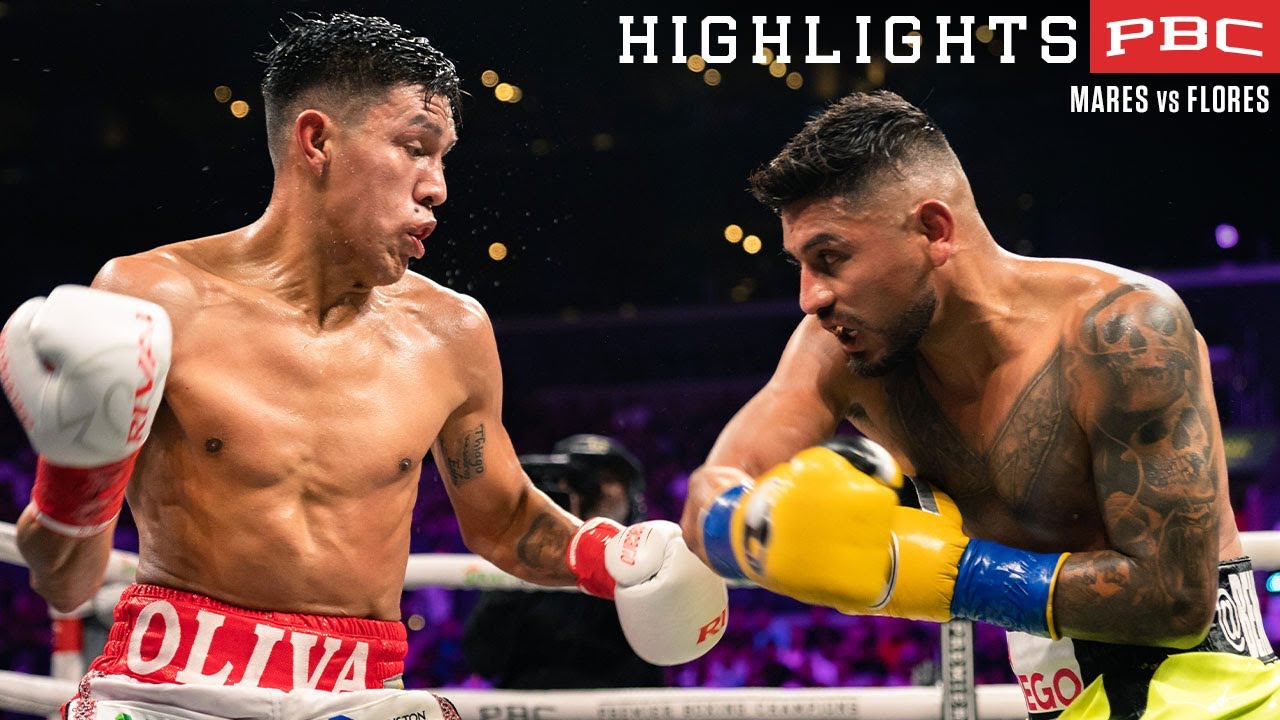 Mares had a hot start to his ring-return, landing a series of sharp right hands early in round two that brought his hometown Southern California crowd to its feet as their hometown hero landed 42 blows in the frame. A world champion at bantamweight, super bantamweight and featherweight throughout his career, Mares believed he had done enough to win the fight.

“Obviously it had been over four years, so I was a little off with my timing and a little sluggish,” said Mares. “But I felt good and I thought I was landing the more powerful shots throughout.”

Although Mares held a 151 to 124 edge in punches landed, the two combatants were even at 90 to 90 in punches landed throughout rounds three through 10. His improvement in the second half of the fight was enough for the victory in Flores’ eyes.

“It was a good fight and obviously I thought that I pulled it off,” said Flores. “I know we’re in his hometown and he’s a veteran so it is what it is. He was trying to pot shot me, but I was catching most of it. He got me with a couple good shots early on but I felt like I was in control after the fourth round.”

Flores had his best rounds in the final two frames, sweeping the ninth and 10th on all three cards to clinch the draw. The raucous 10th round left the fans on their feet with both fighters raising their hand in victory before the scores of 95-95 twice and 96-94 for Mares were read.

“It was a great atmosphere,” said Flores. “It’s hard to not let the crowd get you carried away. I know they were cheering for me too by the end. This leaves me in a great position. We got a draw against a three-division world champion so it leaves a good taste in your mouth.”

“After four years away I did enough to beat a young kid and an active fighter,” said Mares. “My performance speaks for itself. The crowd was happy and it felt good to be home. I definitely felt like I won but it is what it is, the judges saw a draw.”