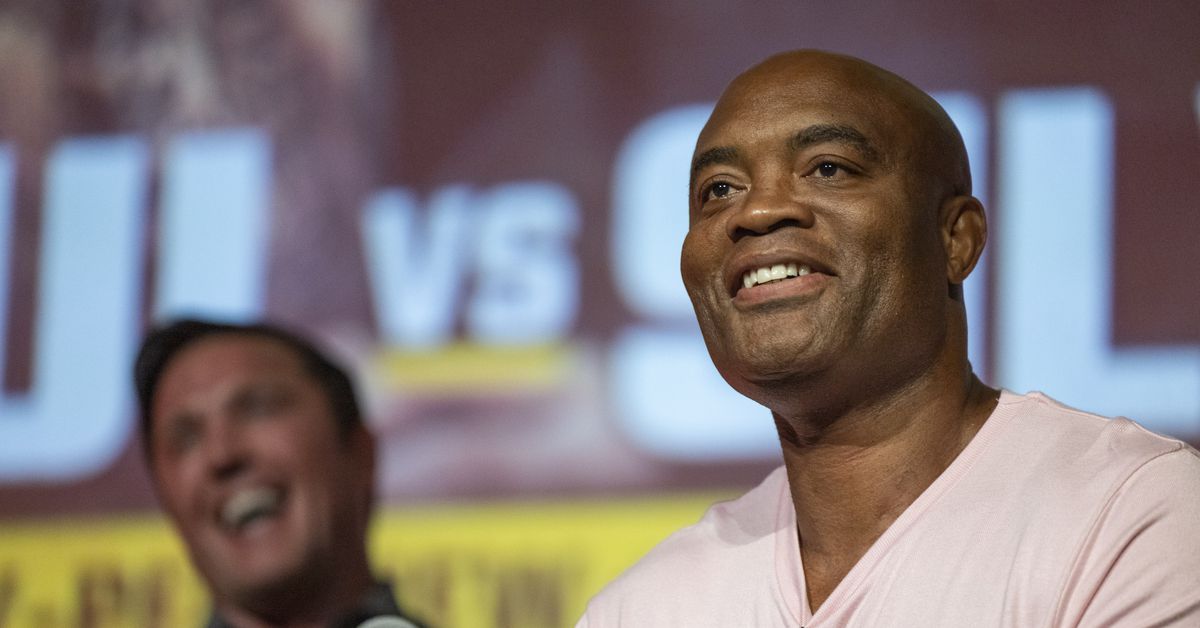 With Jake Paul officially on the docket to take on MMA legend Anderson Silva in an Oct. 29 boxing match that will air live on Showtime PPV, both fighters made an appearance for their opening press conference yesterday, talking to the media about their fight. Silva, who will surely be Paul’s toughest test to date inside the boxing ring, began by telling everyone we should respect the doors Paul has been opening in the sport.

“First of all, guys, everyone needs to respect this guy,” Silva said. “Why? Because it opens the door for everyone to think about something new and I’m so excited and so happy to be here. How many years ago did you come to take a picture with your brother? I fought a lot in my entire life and I’m here again with the new generation. That’s the proof that everyone can do anything in their life if you believe in yourself and you have the passion and love.”

Then when speaking to the buzz surrounding this fight, you could tell it’s exactly the kind of energy a fighter like Silva thrives on.

“The energy involved in this fight is so amazing,” said Silva. A lot of people think about, ‘Anderson you’re crazy, why do you do that?’ You know what, that’s a good challenge for me because Gabriel and Elias and my son Kalyl beat me every day in the boxing training and I say, ‘I can do that, I think I can do that you know?’

“Boxing in my life is very special because I grew up watching a lot of boxing and training with Brazilian coaches. I come to this sport to show my respect to the sport and the professional fighters. I’m happy to be here to continue my job at 47.”

Silva is obviously already an extremely accomplished fighter during his MMA career, so for those wondering what encourages Silva to continue competing in a dangerous sport, Silva says he’s driven by his passion.

“First of all, my motivation is that I love it. I love combat sports,” Silva would say. “Second of all, I have five kids. I love challenges my entire life. Every single time people ask me why I do this, I say I’m doing something I love.

“I train every day. I won’t stop training. I keep working because that’s my life. I will pass this to the new generation, do your best.”

Of course it wouldn’t be a Jake Paul press conference without some wager on the line, so when Paul offered to get a tattoo of a spider should Silva best him in their boxing match, Silva said Paul doesn’t need to go so far to prove his fandom.

“You don’t need to get a spider tattoo,” said Silva. “I know you’re my fan. I’m your fan too. Big fan. I hate tattoos bro. I don’t have tattoos.”