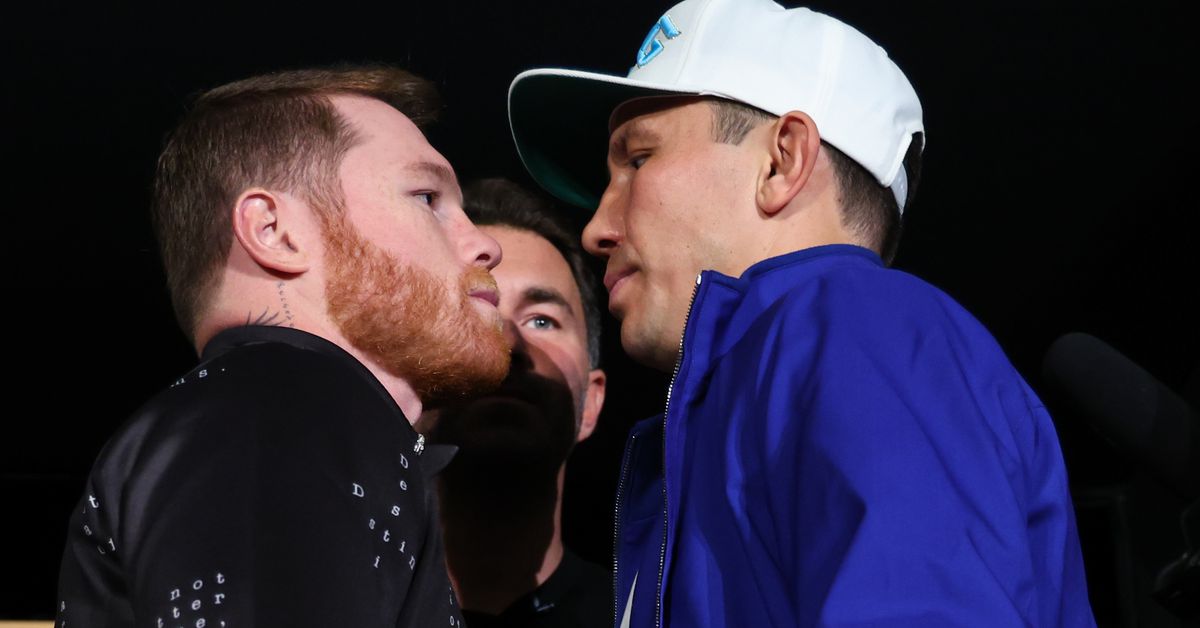 Canelo Alvarez and Gennadiy Golovkin will hit the scales today and weigh in for Saturday’s undisputed super middleweight championship fight, the third time the two Hall of Fame-bound stars have met in the ring.

The event kicks off at 4 pm ET, and live weigh-in results will come in this update stream, if you’re unable to watch live yourself:

Canelo (57-2-2, 39 KO) is trying to avoid a second straight defeat, as he was beaten in May by Dmitry Bivol in a 175 lb title fight. Golovkin (42-1-1, 37 KO) will be trying to finally score the win over Canelo that has twice controversially eluded him, and at age 40, it could not only be the last fight in this rivalry, but the last in GGG’s career.

Join us this afternoon!