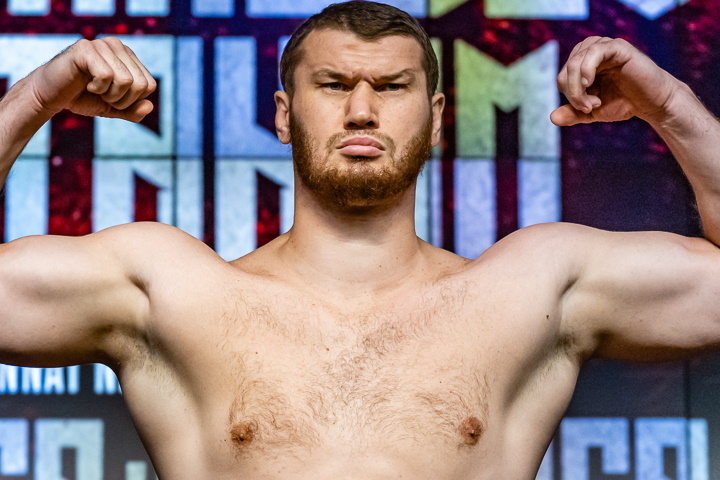 Veteran heavyweight contender Carlos Takam was unable to get the victory, but he was still able to take dangerous puncher Arslanbek Makhmudov the full distance at Casino de Montreal.

Entering the fight, Makhmudov had knocked out all 14 of his opponents inside the distance and had never gone beyone ten rounds.

Takam (39-7-1, 28 KOs) was down in the first round, and then again in the seventh, but in true Takam style he never stopped trying, and landed a few good shots, he and was always looking to turn the tide.

Makhmudov was surprised by Takam’s resistance in the contest.

“Honestly, I didn’t expect him to be in such good shape, because I saw his recent fights and he was getting tired [in the later rounds]. That’s why I was in no rush [to stop him]. But I’m happy because I had never done 10 rounds,” Makhmudov said.

“I am proud of what I have accomplished and not giving up when it was easy to do so [after my setbacks]. Both losses [that I suffered] were heartbreaking and I’m happy to have shown my character [in this fight],” Butler said.