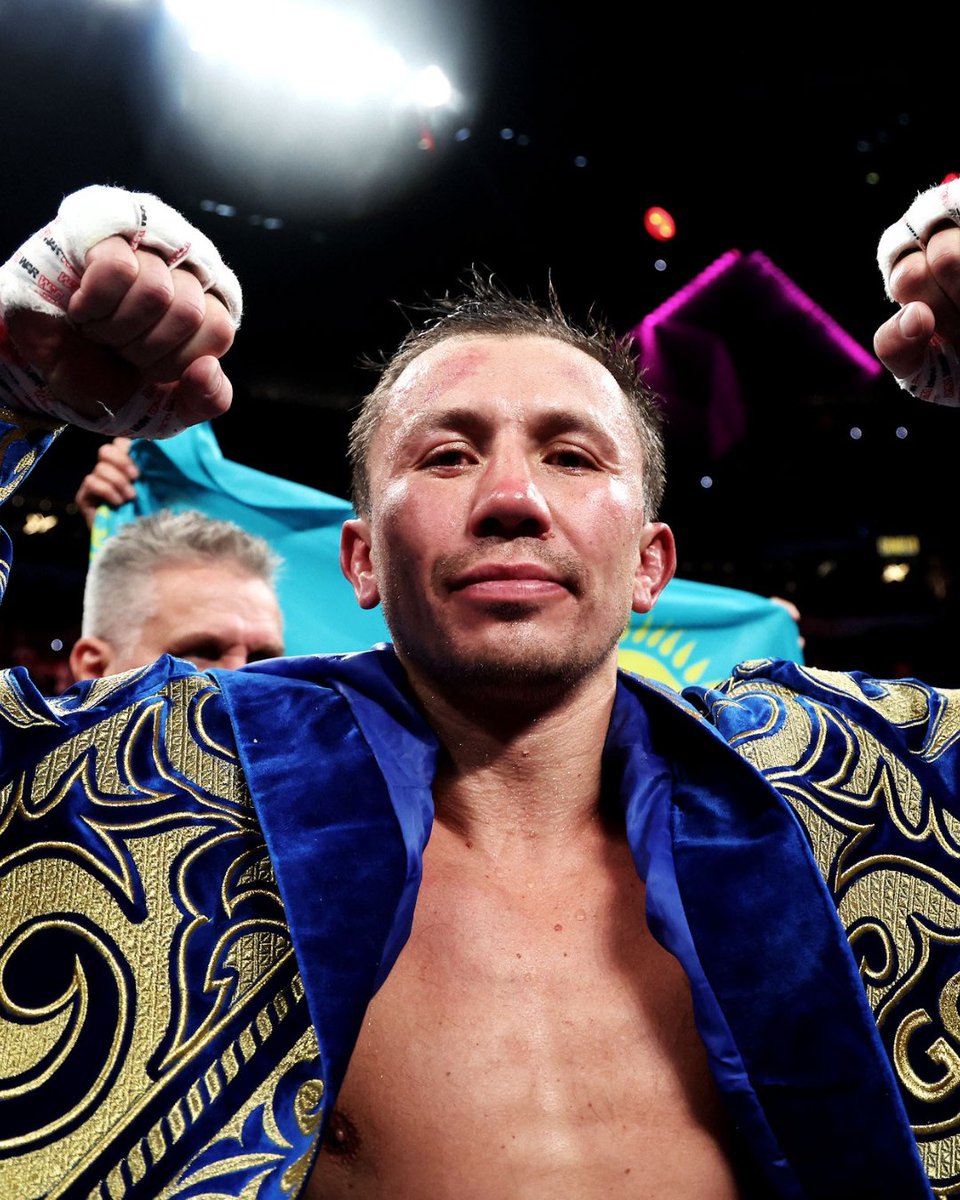 “It’s hard to deny that Golovkin no longer appears to be his prime self in the ring.”

The above words weren’t written after last weekend’s third Canelo Alvarez-Gennady Golovkin fight. They were written by me in back 2019, after Golovkin fought in less than stellar fashion against  Sergiy Derevyanchenko. After being thoroughly dominated by Canelo Saturday night at Las Vegas’ T-Mobile Arena it finally became obvious to everyone that the longstanding rumors were true, that Golovkin, the man who was once the most feared participant in all of professional boxing, the guy who went by the name of “Triple G,” was no longer the fighter he once was.

Not only was Canelo the faster and stronger of the two men on Saturday, Golovkin appeared to be genuinely hesitant to engage. That was a look no one had seen from the Kazakh lion before. It wasn’t the look of someone who was afraid, though, it was the look of a man whose body could no longer perform as his mind wanted it to. It was the look many fans of boxing have seen over and over again on the faces of seemingly countless ring veterans. Although it was nice to see Canelo get the deserved and dominant win he longed for last weekend -before being very gracious with his old enemy Golovkin – it’s always a bit sad to see a great fighter fall from on high.

The fall, however, might well have been a long time in coming for Golovkin. “Some might argue,” I wrote back in 2019, “that Golovkin’s hard earned, less than impressive, victory over (Daniel) Jacobs that long ago winter night was the first indication the Kazakh warrior was showing signs of the slippage.” Sure enough, Jacobs gave Golovkin all kinds of trouble in their 2017 outing. Myself and some others in the press box that night actually felt Jacobs had done enough to win. The judges saw otherwise, but Golovkin clearly didn’t do what fans were used him doing that cold March evening: He didn’t wipe the floor with his opponent.

A lot of that had to do with Jacobs, of course, himself a world class fighter willing to rise to the occasion. Still, it was hard to shake the feeling the great Triple G’s best days were behind him. That was sixth months before the first fight with Canelo. Golovkin was 34 at the time, two years older than Canelo was when he slipped in between the ropes Saturday night in Vegas. The fact that Golovkin was able to perform at the level he did in Saturday’s rubber match, at the age forty, against the likes of Canelo no less, is actually quite extraordinary.